What To Do If The Lawyers Are The Only Ones Fighting

In this video, I answer the question “what should I do if the divorce lawyers are the only ones fighting in my case?”   This is actually more common than you may think. It’s a situation where you and your spouse may be getting along pretty well and are possibly agreeing on many of… Read More »

With very few exceptions, everyone loses financially in a divorce.  Women who enrich themselves by marrying and divorcing rich men in succession are largely a fiction that exists only in tall tales exchanged at poker night gatherings.  Almost all your divorced friends were poorer after their divorce than before, as they have probably told… Read More » 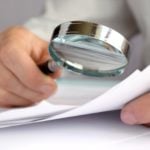 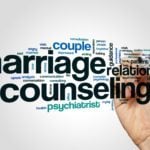 I don’t know about other divorce attorneys conduct business inside their offices, however, I can tell you that the vast majority of people who come and sit down with me for a divorce consultation are going to be asked if they have attempted marriage counseling and if they would be willing to attempt it… Read More » 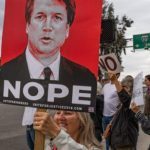 The Similarities Between the Kavanaugh Confirmation Process and What Divorce Attorneys and Judges Do is Striking Recently, all the news channels and headlines in the United States have been filled with status updates and debates about the confirmation process for Brett Kavanaugh to the Supreme Court of the United States. As I listened to… Read More » 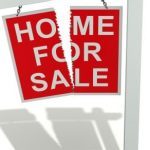 How Will Our Home Be Divided In A Divorce

One issue that divorce attorneys deal with in nearly every divorce case is figuring out the best way to address the division of the marital home. The fact is that addressing a home in a divorce can be very simple if both of the parties in the divorce agree on what should happen. However,… Read More »